You know that moment when you decide you want to do something or you decide you’re going to take something on, how scary it can feel? I know exactly how that can feel! I’ve had those times in my life too, and I’ve got a really good story about one of these times that I would love to share with you.

I walked into work one Friday morning and 2 of my work partners said, “Hey, come in here and close the door, we want to talk about something.”

The three of us sat down and one of them said, “Look, come Monday, we’re gonna quit smoking.” We were all three smoke break partners. Personally, I had been a smoker for 20 years, by that time.

I looked around at them and said, “Hey, look, I’ve been trying to quit smoking for five years. This is insanity. I promised myself the last time I put my family through that, that was not pleasant and I’m not going to do it to me or them again.”

And they recalled my past experience with it. “Oh yeah, yeah, yeah, we know you broke your commitment back then.”

Then both of them said, “Sure, we’re gonna do this. This time we’re gonna break this smoking habit.” And so I just ended up saying, “Okay, one more time.” To myself, out loud, I just mumbled, “One more time, okay, great.” And so I very reluctantly and with much internal upset, agreed.

Do you recall a time when you agreed to do something but, you were really just agreeing to get someone off your back? That’s what I was doing, I was really unhappy about this.

Long story short, that was on a Friday, and on Monday morning I woke up and I’m just like, “Ugh, there’s just no way.” And I will tell you, I went to tears. I intentionally left my cigarettes on the bedside table the night before.

So I woke up and those cigarettes were calling my name from the bedside table. I just burst into tears.

I will tell you, I put my head down between my knees, sitting in that bed, crying. And I prayed. I said, “God, take this sucker because, you know what, I can’t do this.” And then I got up and walked out of that room and went to work.

And I realized I had just bit off something really enormous. I had no idea how to quit smoking, how to handle those terrible urges to smoke, and didn’t know how I would keep my word and do it.

Because I had agreed to quit with my coworkers I just had to do whatever was necessary to never smoke again. I couldn’t go back on my word, I couldn’t let them down…because, I knew they were going to quit.

There are three IMPORTANT things that are a MUST to change a habit.

That morning I did all three…

I hadn’t chosen until that morning. I may have agreed and said yes to my partners, but I didn’t choose until that morning that I am no longer a smoker. And then things began to come to me that I needed to know in order to be able to go the long distance, called never smoke again.

What was interesting to me was all the things that came to me along the way. I first realized that the “quitting” was over because I chose it. I had quit!

I saw that one thing 100% of all people who do not smoke have in common — they don’t smoke.

So that became simple, because, in my mind, every time I tried to quit, all I could see in my mind was hundreds of cigarettes that I was gonna have to say no to every day. It felt like there would be no end to it.

So I made a new choice and that choice was not to ever have one cigarette again, and it was effortless.

I’ll tell you, there are two important things when you’re faced with a challenge. Whether it’s in a relationship, whether it’s around food or a diet or an exercise program, smoking cigarettes

From then on for a while when I caught myself reaching for my cigarettes, I just made a choice to not have that one.

Never once make it a sacrifice, but rather freedom to choose either way…and you will find that you will choose on the side of your true desire for the change.

Go for it, I’m telling you, you will succeed!

To get more tips about creating the life you desire, sign up now for the Choose Your Mindset Daily video series.

A Video Series To Help You Become a Richer, Happier, and More Powerful Person 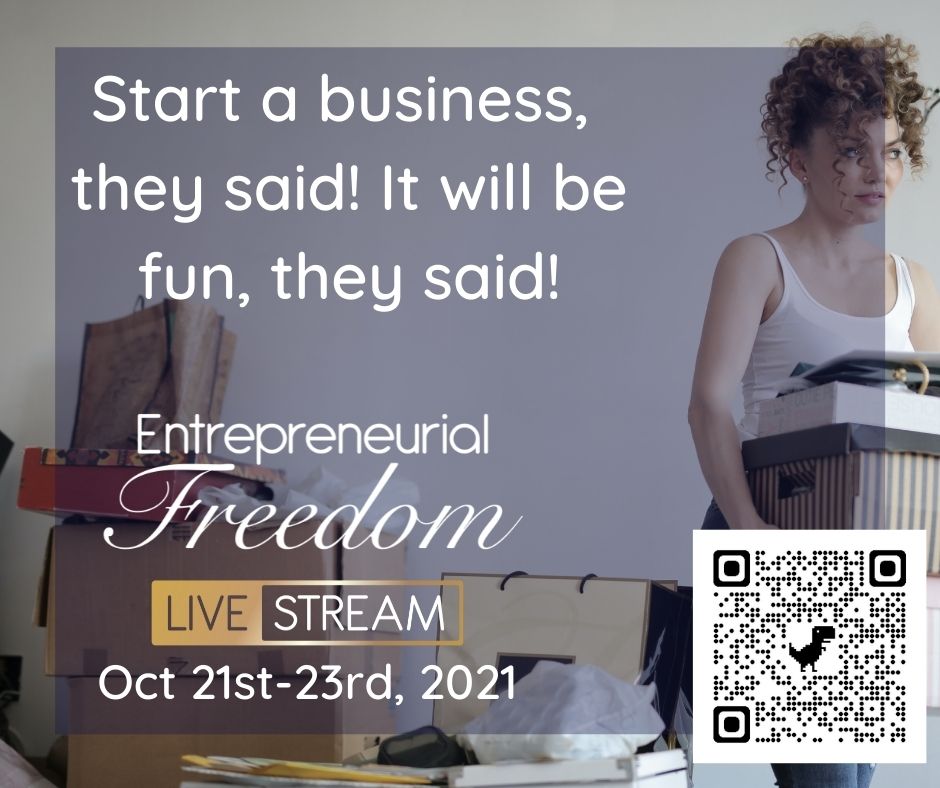