It is astounding how often it seems people are in need of balance in their lives. The need is usually expressed as, “I need more life-work balance,” or “I am exhausted from all I have to do for others.” Regardless of the words used, it is truly coming from feeling over-spent and under-nurtured. It springs from a need to fill some sort of void. This exhaustion is a common issue for the people I work with, and they cannot understand why it’s that way or more importantly, how to change it. They are overwhelmed by their circumstances, and can’t see where or how to make changes so they can achieve the balance they strive for. 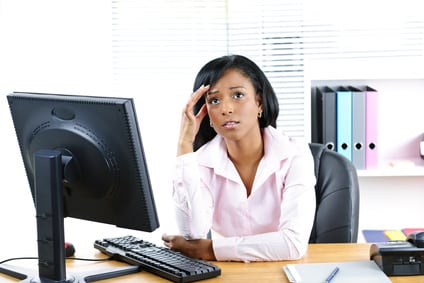 I began today as I do everyday, by requesting that what I need to see today will be revealed to me. It’s a quiet little prayer I say, reaching deep into my soul and heart. I opened my eyes, I stood up, walked to my bookshelf and impulsively chose a book that I had not yet read – my favorite game of chance – then I just opened it to a random page.  It was the perfect section to read, and I wanted to share the incredible truth that Kody Bateman shared in her book, Promptings. From pages 107 and 108 –

Jodi watched this and realized it probably took this old woman a lifetime to figure out it was OK to be pampered and taken care of.  It was OK to take care of herself.  She also thought that paying for two pedicures might be a stretch for the young daughter.

Acting on a prompting, Jodi paid their bill and asked for it to remain anonymous.  When the mother and daughter went to leave, the patrons of the salon told them the bill had already been paid.  The daughter could not believe it.  In fact, she insisted that her bill had not been paid and could not imagine anyone would do this for them.

Jodi watched this interaction.  She noticed the daughter was a nurturer.  She was caring for her ailing mother.  It was hard for the daughter to receive an act of kindness because she was so busy giving acts of kindness. This is what Jodi had been caught up in for so many years.  Jodi decided then and there that she would be more accepting of other people’s acts of service.  She realized that balance between self and others also included accepting the flow between giving and receiving.  She learned those who maintain balance between self and others are givers and receivers.  Being good at both is essential to keeping the infinite law of energy alive.

As mother and daughter were leaving, they looked around the salon to see if they could figure out who had done this for them, Jodi looked down at her newly pedicured feet and smiled. ~ end of quote.

Something that I have always taught, is all things are complete with the full cycle. This is to say, giving cannot exist without receiving. When you interrupt the cycle in your own life by giving and never receiving, or always receiving and never giving, you are the one that is blocking the flow. Open your eyes and your heart, and find both the receiver and giver within. It’s not only ok; it is necessary to be both, giver and receiver.

My sincere hope is that you will receive and give love, time, and simple acts of kindness to yourself and others throughout all the days of your life.